The management of the Green Swamp involves the coordinated efforts of many different agencies and organizations. The District is the lead agency responsible for regulating, protecting, preserving, restoring and making available for public use the water resources and lands of the Green Swamp Wilderness Preserve.

In many instances, public land in the Green Swamp is managed cooperatively by more than one agency, with assistance from volunteers and the private sector. The Fish and Wildlife Conservation Commission is concerned with the health and natural balance of the area’s fish and wildlife and popular game species. They run public hunts in the Preserve and on other state-owned lands. The Division of Recreation and Parks supervises the area’s Van Fleet State Trail, while the Division of Forestry oversees the forested lands in the Richloam Tract.

To manage the diverse ecosystem of the Green Swamp, the District and other agencies use a variety of techniques designed to enhance and protect the various habitats. These include wetlands and uplands restoration, prescribed burning, land maintenance, timber management, monitoring of wildlife and the control of invasive species. 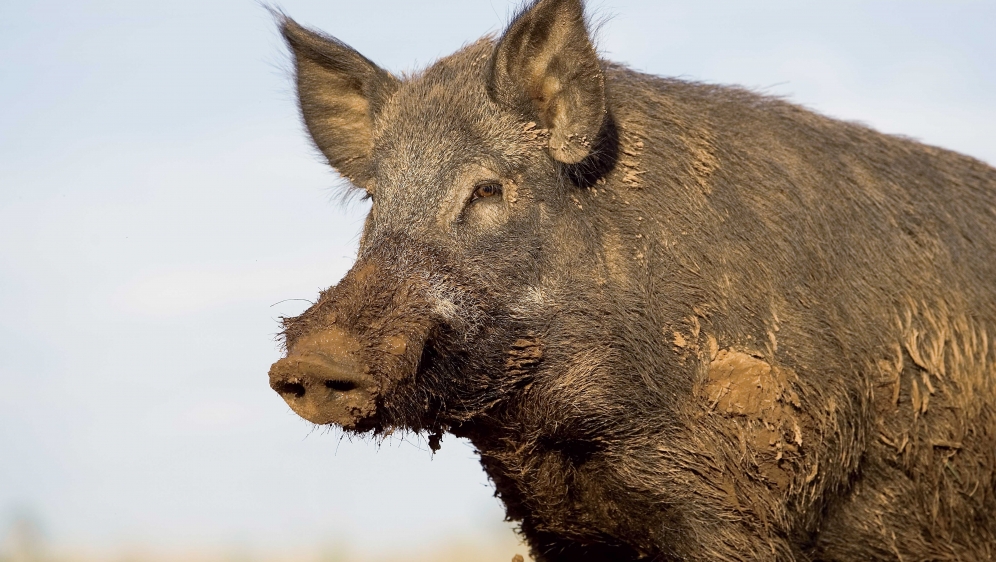 Florida is home to hundreds of introduced or non-native plant and animal species. Some of these species are considered invasive as they cause significant economic and ecological impacts. The invasion of native plant communities by invasive plants is widely recognized as one of the most significant threats to Florida’s environment and rightly so. In addition to management costs and reduced agricultural production, invasive plants crowd out native plant species damaging native plant communities, reducing fish and wildlife habitat and altering fire ecology and other important ecosystem processes.

More than 330 species of fish, amphibians, reptiles, birds and mammals are dependent on the great diversity of native plant communities and habitats found within the Green Swamp. Allowing invasive plant populations to damage or replace these habitats will impact animal populations as well.

Many invasive plant species have been detected within the Green Swamp including cogon grass, tropical soda apple, melaleuca trees, Japanese and Old World climbing ferns, skunk vine and exotic sword fern. It is not possible to eradicate these plants. Management programs are in place to keep invasive plant populations at low levels, so they do not cause significant harm.

Exotic animals, most importantly feral hogs, can upset the natural balance in this fragile environment. Feral hogs with their broad snouts and “rooting” behavior can leave natural areas looking like plowed fields. Feral hogs prey on native wildlife, compete with native species for food and transmit diseases to other wildlife, livestock, and humans. Soil disturbance caused by hog rooting facilitates the spread of exotic plant species by providing prime germination sites for invasive plant propagules. In addition to the cost to control hog populations, they also damage roads and cause erosion issues that must be repaired. It is conservatively estimated that feral hogs cause $1.5 billion annually to agricultural crops and the environment in the United States. (Pimentel et al. 2002, Pimentel 2007)

Fire is a process that occurs naturally in many of Florida’s habitats. Ignited by lightning, fires clear the forests’ floors of debris, recycling nutrients and encouraging new plant growth. Fires also stimulate the flowering and fruiting of plants, which provides food for insects, birds and a variety of mammals, including deer, raccoon, opossum and bear.

When development and roadways limit fire’s natural cleansing process, the diversity of vegetation is affected, and the ecosystem of the area suffers. Today, land managers are aware of the benefits of this natural force and use controlled fires, called prescribed burns, to maintain plant and animal diversity and abundance.