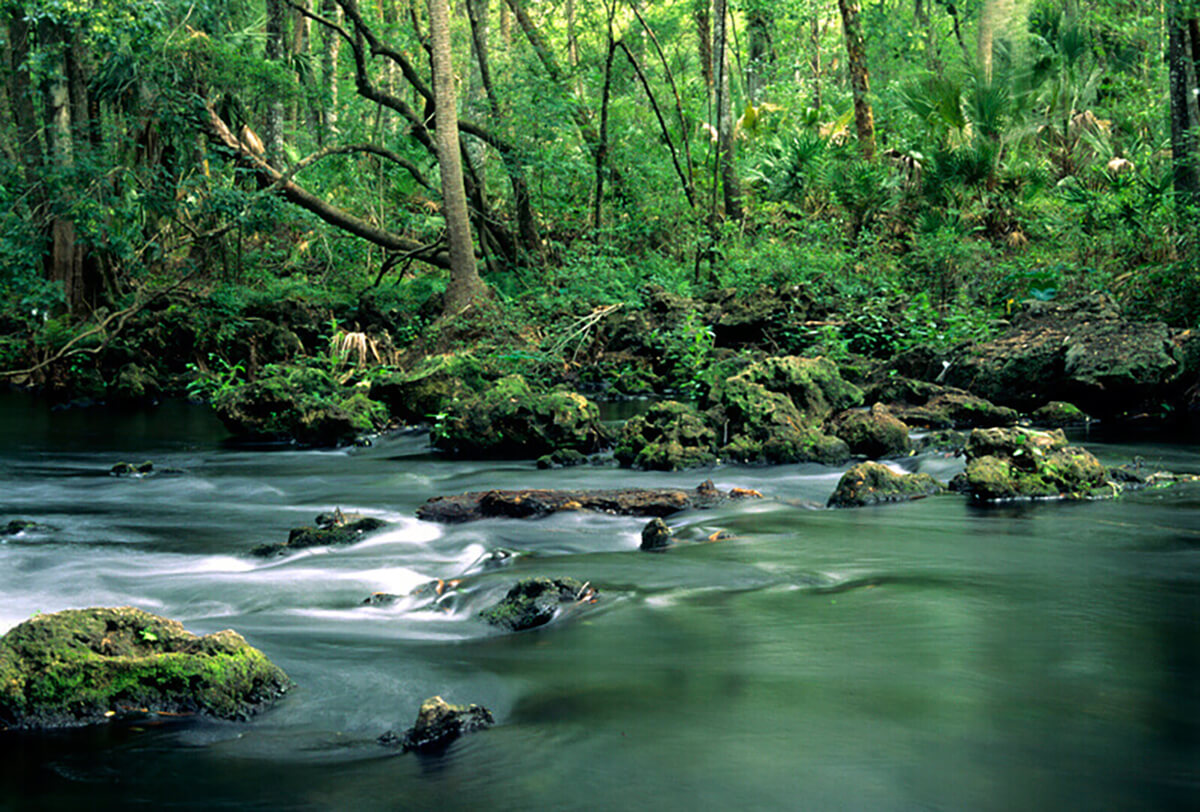 Did you know the Hillsborough River Watershed has supported humans for at least 10,000 years? Protected burial mounds of several Native American tribes are present near the Hillsborough River. Archaeologists call the earliest humans in this area the Paleo-Indians. These aboriginal Americans roamed the state 12,000–8,000 years ago. Then during the Archaic period 8,000–2,000 years ago, settlements formed where the river met Tampa Bay. Here, there was plenty of fish and shellfish to support humans. 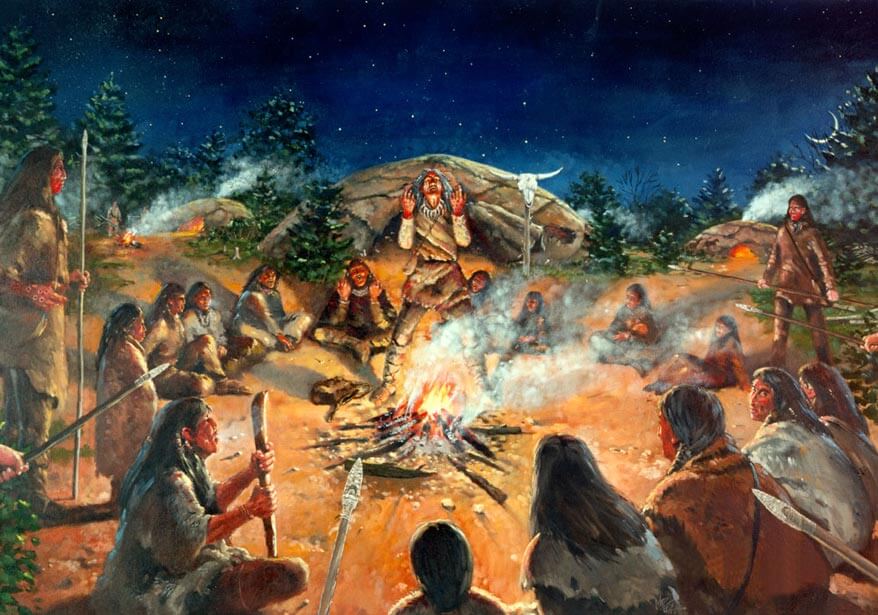 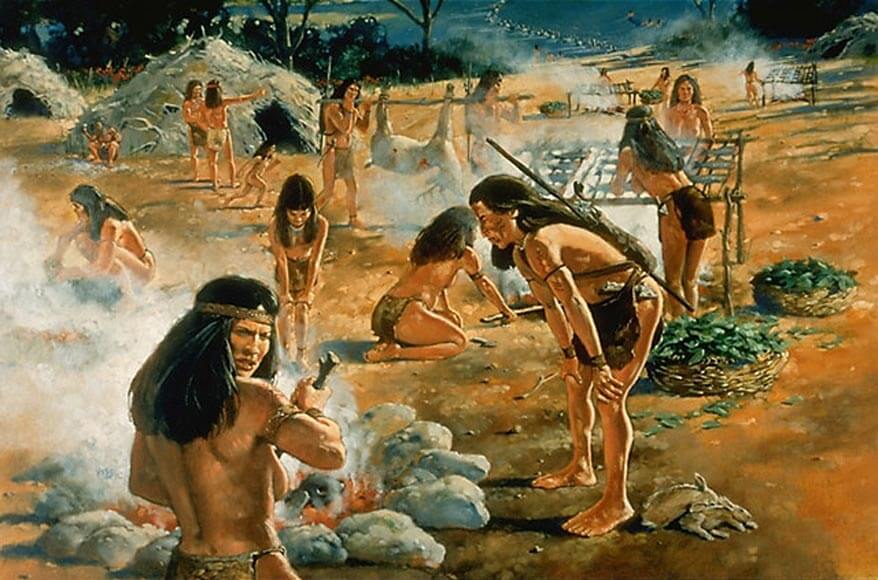 This area also was one of the first places in Florida explored by the Spanish conquistadors. First by Pánfilo de Narváez in 1528, and then by Hernando de Soto 11 years later. Several hundred years passed and in 1757, Don Franciso Maria Celi surveyed the Hillsborough River up to the current Temple Terrace area seeking pine to make masts for his ships. At Riverhills Park, his voyage is memorialized through a plaque.

Tampa was growing as a port city, and during the Civil War, federal troops blockaded Tampa Bay to stop the flow of goods to the Confederate armies. Tampa’s only action during the war was when federal troops burned two boats on the Hillsborough River near Lowry Park. The boats belonged to James McKay, a founder of the maritime industry in Tampa. McKay had a profitable business going as he was one of the few brave enough to transport cattle and cotton to Cuba through the federal blockade.

In addition to Spanish explorers, Native Americans, pirates and soldiers, logging, hydroelectricity, ranching, the railroad and more are all part of the river’s history.

The Hillsborough River received its name from the English who named it after the Earl of Hillsborough, the British Secretary of the State for the Colonies. It had other names, too — the Mocoso River by the Timucua Indians, the Lockcha-Popka-Chiska by the Seminole Indians, and the River of San Julian de Arriaga by the Spanish.